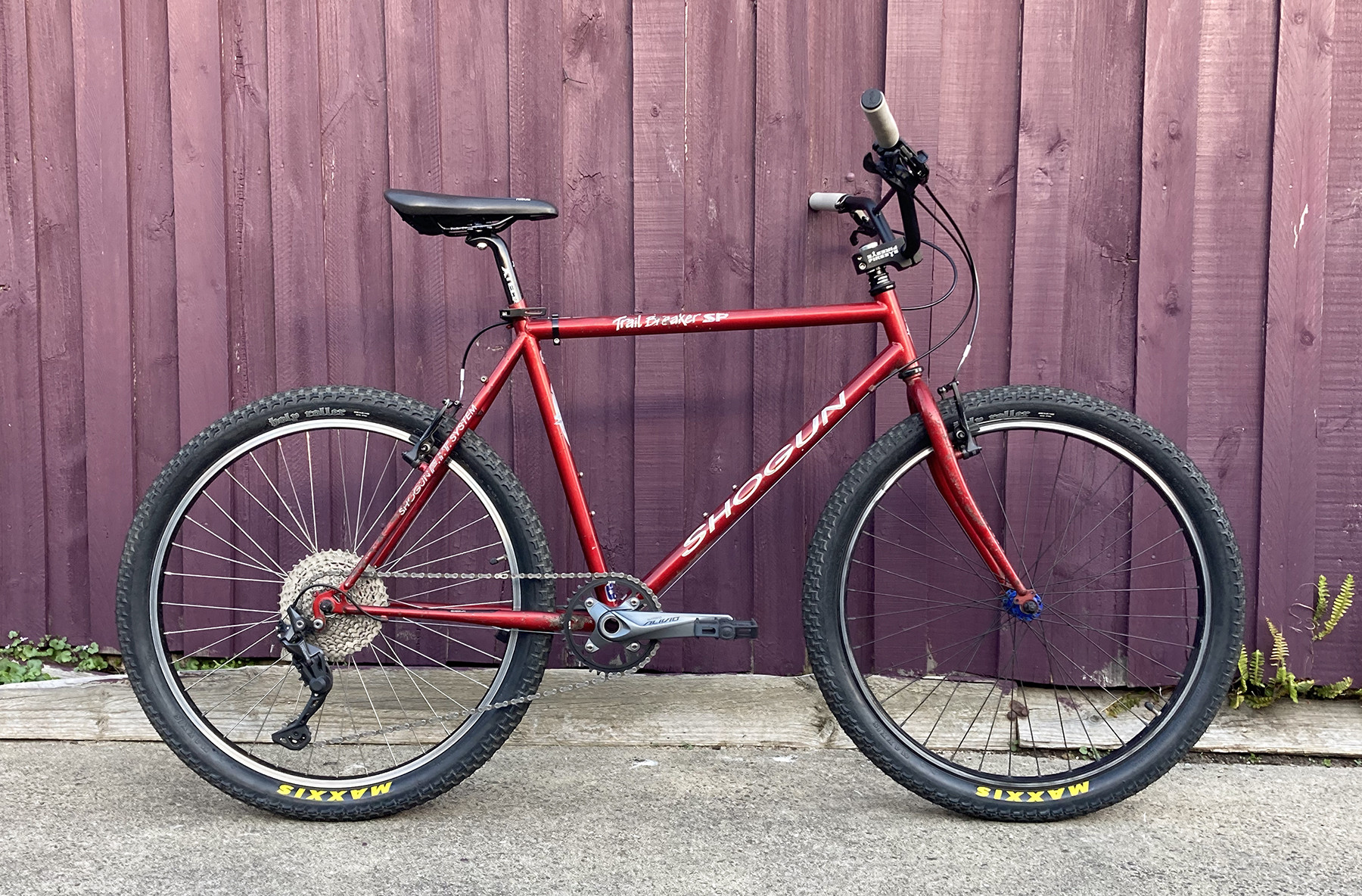 Source: @melikeybikey
I first met Shaz on my daily commute. She was lying in some bushes by the railway line. She’d been ditched, treated like less than a bike… like garbage. Her red coat dazzled me despite her dilapidated condition. I went over and discovered she was a Shogun Trailbreaker SP (circa approx ’93). As a child of the 80’s and 90’s these were considered a significant steed. Despite sporting only a rear wheel, significant damage to most of her components and inexplicably smothered in dirt and grease, I decided at that moment this Shogun needed a rebirth… I threw her over my shoulder and rode her home. And so, like a phoenix from the ashes, Shaz was (re)born.

Comprising some new and some scavenged parts, Shaz still features the scars of her past, but can now ride the streets and trails like a demon once more. 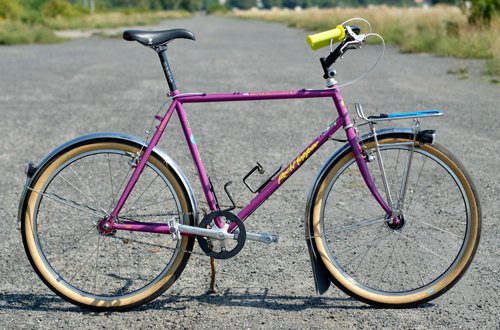 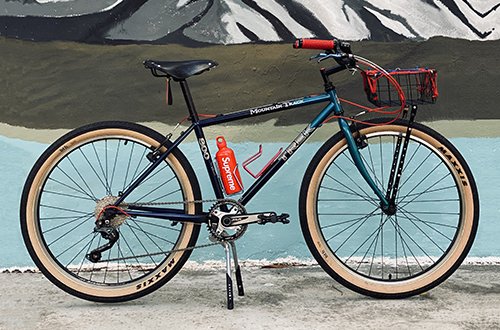 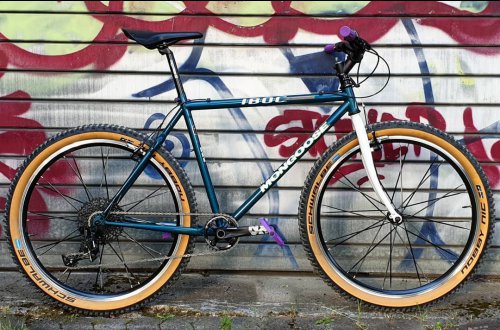 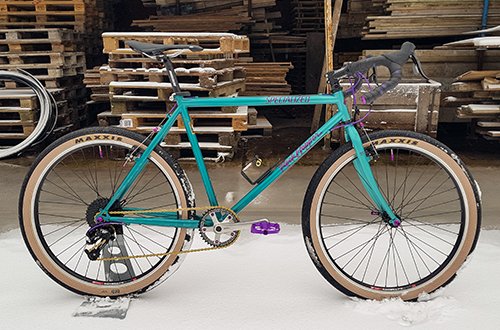 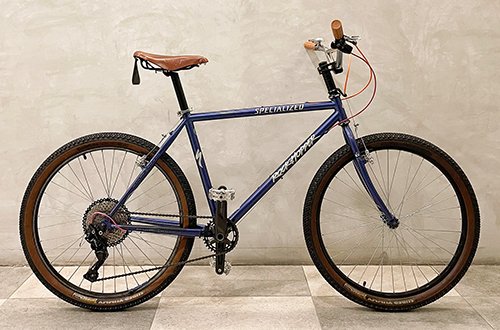 Specialized RockHopper
This website uses cookies to function and to improve your experience. Find out more.
Got it!